We all grow up knowing at least one or two overweight people in our life. They are our classmates back in our school days, our colleagues in the same office, or some random bigger strangers passing us by. 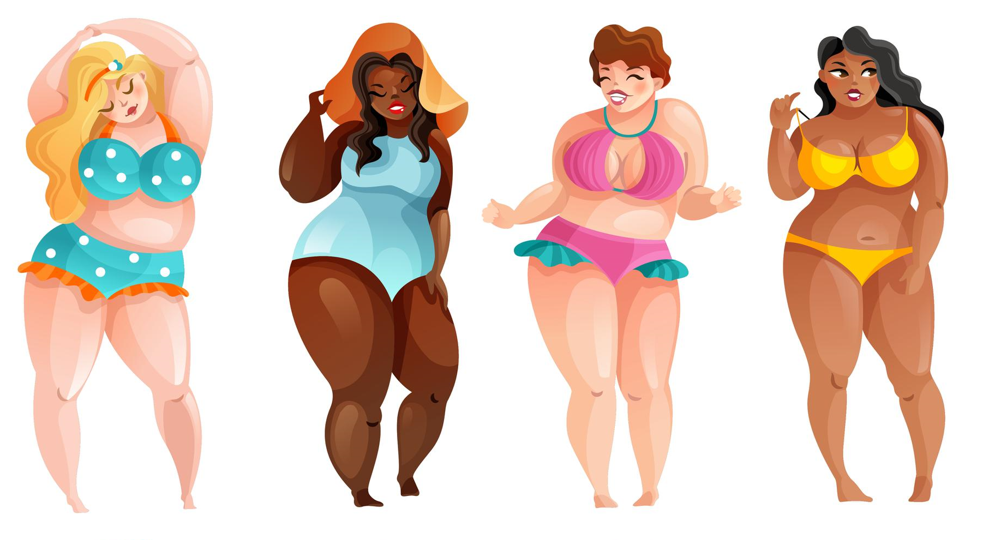 I met my first fat friend in college, who came off so polite that she kept making apologies for nothing, as if every word she uttered was an offense. I hate to be judgemental or general, but at that time, I felt she had low self-esteem.

Later, we became best friends because of our common interest in tennis. Except for the time we spent in training, for the rest of the 4-year college life, we clung together goofing around the campus and exploring novelties in the city.

Like all the other besties, we also liked gossiping and making fun of each other. However, the most memorable moment was our discussion about her non-mainstream and above-average body type, to be harsh, her XXL size that we rarely found something fit in a women cloth store.

As a supportive and encouraging best friend, I thought, it was my responsibility to help her build confidence. So I spoke to her like a smart ass, “Hey, I think you will be so pretty if you lose some weight. Look at your jawlines and your big eyes. They are beautiful even if you are kind of chubby.”

I said that because deep in my mind fatness is unattractive and beauty has only one standard that is to be as slim as an Instagram model. What’s worse, I was not the only one who thought that and even my friend herself, she agreed.

Constantly, she expressed her frustration to me that she hoped to shake all the extra weight and cellulite off. But she suffered from giving up her favorite food or being out of breath after excessive training. She was changing to be a more attractive person, nonetheless, she was not happy along the way.

But it never occurred to me or her why people should sabotage themselves to live in other people’s opinion and why we can’t love and celebrate who we are. When I heard that she refused to date with any big handsome man (BHM), I only made things worse by making fat people jokes -  “Piggy lady has some standards.”

Of course, she felt offended hearing that. But my best friend disliked herself more and I insisted that she needed to work harder to fit herself into the frame of our cultural belief. Without any real support or consolation between us, our friendship was doomed to shamble, in the end, crashing to the ground. We never talked ever since graduation.

A few years later when I look back at the loss of our friendship, I can’t help feeling regretful and ashamed for the damage I brought to her. If I could rewind, I would not tell her what she has to do to become “attractive”, instead, I would remind her to love herself and not to fall into the anti-fatness trap. You deserve to be loved sincerely and to love bravely because fatness, chubbiness, or plus size are beautiful, lovable, and charming, as long as you’re healthy and optimistic.

But that is so unfair, so heartbroken, and so contradictory because we are not born with fat shame. When medical world tells us obesity is bad, so our society stigmatize fat people, ignoring the fact that “the bad” actually refers to the potential diseases and bullies, not the fat people themselves. To make things worse, our pop culture depicts fat people as punchlines, undesirables, or even perverts. As a result, we are educated that way, whether in the media or the real life.

How to Distinguish Fat Admirer from Someone with Fat Fetish?

Due to the social stigma attached to fat people, many plus size people are in a constant struggle doubting themselves to find true love, furthermore, doubting their partner - Is him/her really into girls like me? Will it be a fat fetish? So, it is necessary to know whether the guy you are dating with is a fat admirer or an asshole with fat fetish.

What Is a Fat Admirer?

Fat admirer meaning: fat admirers are not necessarily fat themselves but they are  sexually and romantically attracted to fat people. They love plus size people without any intention to influence their decision. Fat admirers are supportive, optimistic, and unbiased with the change of their partners’ weight.

What Is Fat Fetish? 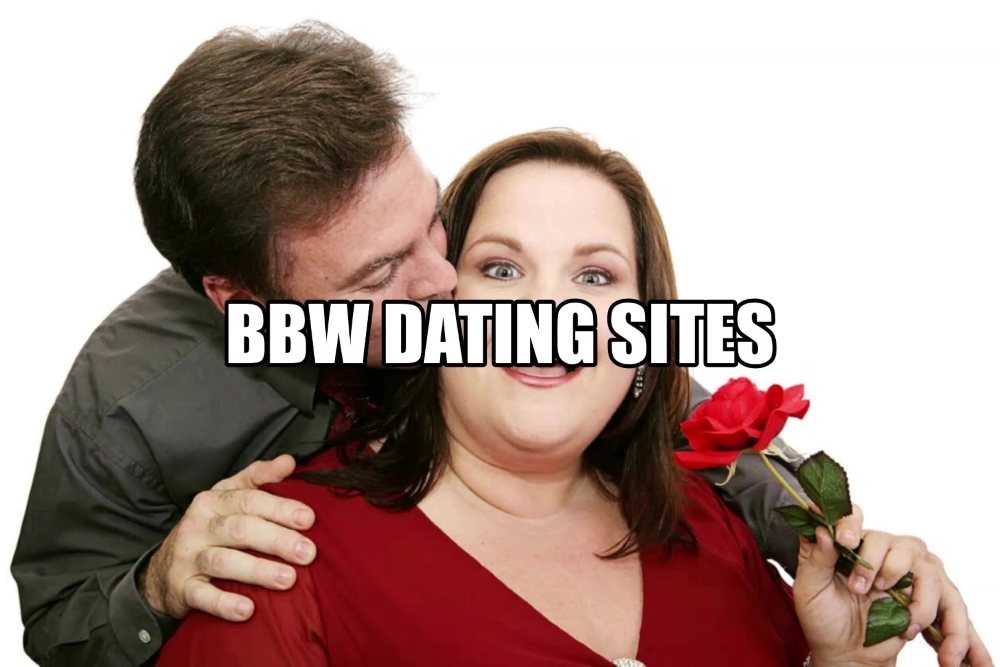 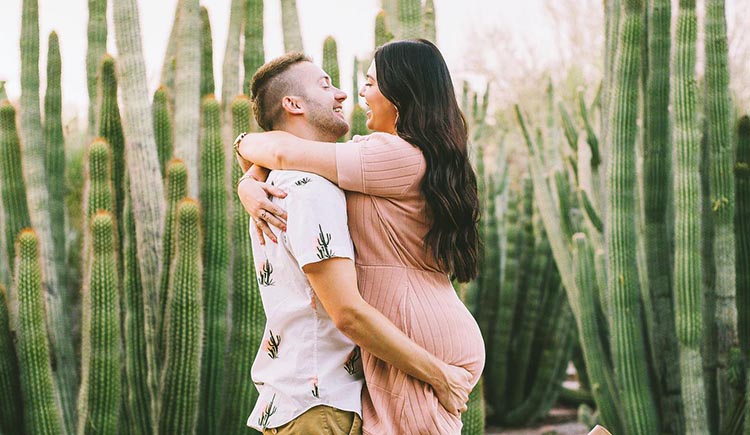